Season of the Witch

Why are older women so frightening?

It is well into October now, and at the end of the month is the Celtic festival of Samhain more commonly celebrated as Halloween.  It is on October 31st that the veil between our world and the spirit world is at its most fragile.  On this night watch out for ghosts, ghouls, and other scary monsters such as witches and zombies as the vengeful dead walk this earth yet again.

I love autumn, the colourful leave, the sharp smell of dampness and smoke on the air and the crisp cold mornings.  By October I have gotten over the shock of the dark nights and colder days after summer and am yet again enjoying wearing boots and coats, eating hearty soups and stews as well as spiced wine and tea. I am also loving sitting on the sofa, all cosy by the fire, with the curtains closed and the lights dimmed watching horror films and thinking of witches.

What is a witch? 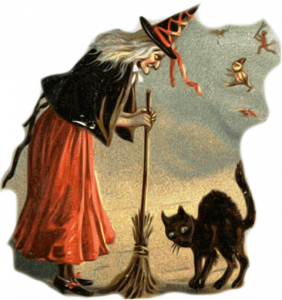 One certain thing is that the witch is a symbol of evil along with vampires, werewolves, ghosts and zombies. She, and it usually is a woman, is portrayed as a hideous old hag intent on causing mischief.  The stereotypical image of a witch is that she has a long, hooked nose, sometimes with a wart on it, and wears a black dress finished off with a pointy black hat and cackles frequently. Witches live alone, usually deep in the woods and have black cats as familiars. Her preferred mode of transport is her broomstick, so at least she doesn’t have to worry about the cost of petrol!

Witches have been with us for a long time. They are part of our mythology appearing in Greek myths as strixes, screeching owl creatures who could take female form. These demonic owl women feasted on babies and sucked the blood of young men. In their less terrifying form, they also appear as demi goddesses like Circe and Medea. The Bible also mentions witches stating, “Thou shall not suffer a witch to live.”  Most cultures have witches who are used as scapegoats and blamed when unexplained sickness and disaster occur.

Have you taken the Quiz yet?

Do you want to know what sort of wise woman you are?

Of course you do!

Take my fun quiz and discover how you can take advantage of your archetype’s strengths and learn how to deal with the challenge that accompanies it. 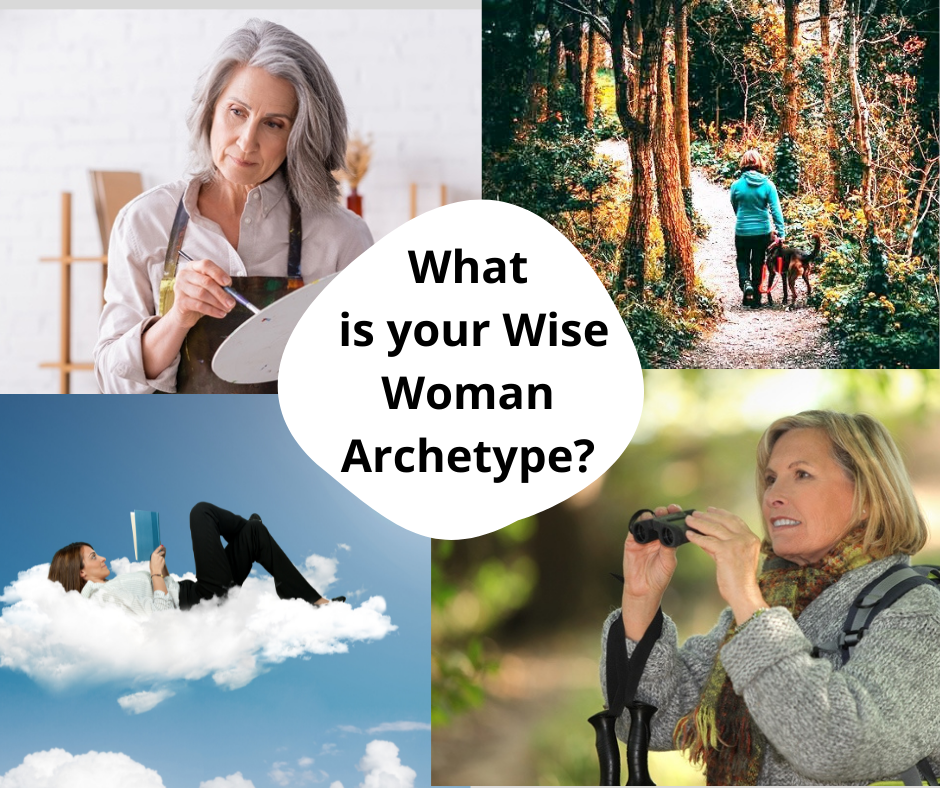 Being a witch didn’t always make you evil. It wasn’t magic and casting spells that made someone a witch. It was using black magic with the intent to harm that did so. Nowadays, in the western world, we don’t tend to believe in magic and witchcraft so find it difficult to be afraid of witches. But for most of human existence, people believed in the supernatural and would have feared the malign influence of the witch. 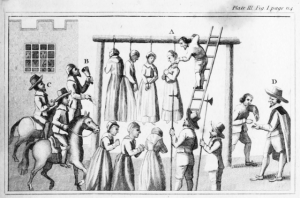 In the middle ages, some men and women were wise, cunning (which also means wise) folk who provided healing, in the form of folk medicine, charms and divination to the community. They were practitioners of magic whose work would also include thwarting witchcraft by using magic for good. These men and women would have been part of normal society in the middle ages and not seen as witches. There is no evidence that during the witch hunts they were persecuted as they were respected by people, especially those who could not afford doctors.

Cunning folk were not popular with the church so it is easy to see how they could move from wise to wicked over time. During the nineteenth century the use of magic of any kind there was increased persecution and accusations of witchcraft against them. As belief in magic declined laws against vagrancy and obtaining money through false pretences made it more difficult for them to make a living. Even during the witch trial using magic didn’t make you a witch. This attitude slowly changed so that the use of magic for any reason was against God and the church and therefore evil.

Why are older women so scary? 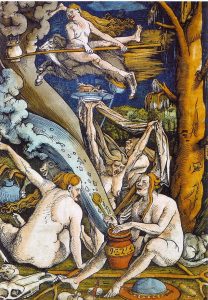 If you look at TV and film there seem to be two types of witches: the young, sexy witch and the ugly, old witch.  Both possess qualities that reflect feminine power. When they are young it is fear of their sexuality and the power it has over men. When they are older it is fear of their knowledge and power. The young woman is much less threatening, she is desirable and men want to dominate and possess her. Not so the older witch her power is much more elemental and untameable.

But the image of the witch as an evil old hag also reflects our attitudes towards ageing. During the witch persecutions of the middle ages, a majority of those accused were women. A high proportion were also older women. If you look at how witches are portrayed in film and TV the older ones are almost always evil whereas the younger ones mostly work for good. The insult of ‘witch’ is still aimed at high-profile older women. The historian Mary Beard has been called a witch on Twitter; Hilary Clinton was attacked as a witch during her presidential campaign and when Margaret Thatcher died the song, Ding, dong, the witch is dead, from the Wizard of Oz, got to number 2 in the charts. 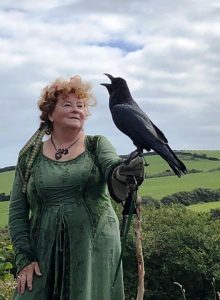 With the waning of organised religion and the move towards a more individualistic spirituality, the witch has had a renaissance. Women particularly are feeling that patriarchal religions, at best do not have anything to offer them, and at their worst are misogynistic and oppressive. Identifying as a witch is one way of reclaiming women’s power.

Modern witches are a diverse bunch. There are solitary witches, kitchen witches, hedge witches, witches who are part of a coven, Gardnerian witches, green witches and Wiccan witches, to name but a few. Some use crystals, and tarot cards, practice yoga and meditation. Some follow a pagan path worshipping nature and the old Gods and others pray to the Goddess in her numerous forms. One thing they do share is a connection with nature that promotes harmony rather than seeing it as a force to be tamed. What they do not do though, is worship Satan.

This Halloween whether you are carving pumpkins, getting the kids ready for trick or treating, bobbing for apples with friends, staying in by the fire watching the latest instalment of Halloween or putting on your black, pointy hat, sticking on that wart and riding off into the night on your broomstick remember those witches and hold your head high. 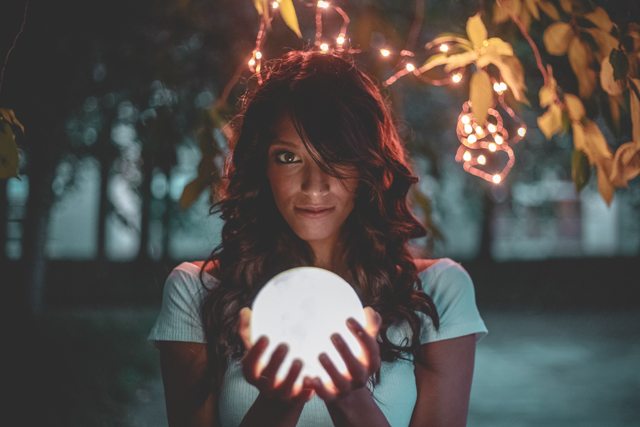 It is time to embrace the Wise Woman 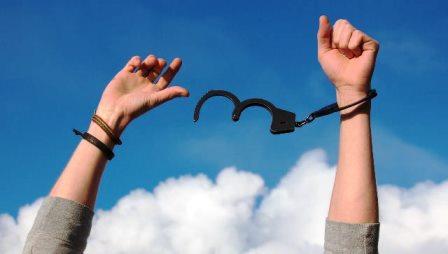 Regeneration is for women in midlife too. 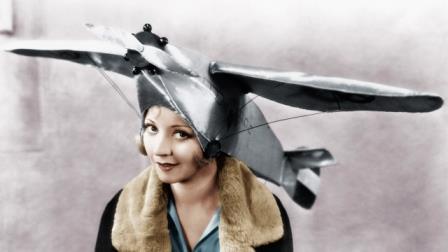 Things you should do in midlife

How to love midlife.

Interested in finding out how to become a Wise Woman?

Let me take you on a journey where you are the heroine of your own story. You will slay dragons, fight demons, contemplate the meaning of life (your life anyway!) and come out at the end a much wiser woman.